What Are the Causes of Sedimentation in Cell Culture Flasks?

Cell culture refers to a method of simulating the in vivo environment in vitro, so that cells can survive, grow, reproduce and maintain the main structure and function. Cell culture flasks are a kind of cell consumables commonly used in adherent cell culture. During cell culture, we often find that some impurities accumulate in the liquid. There are many reasons for this, and temperature is also one of the common reasons.

Precipitation in cell culture flasks may be contamination of the cells. If contamination is excluded, turbidity in the cell culture medium is usually interpreted as precipitation of metal elements, proteins, and other medium components. Precipitates mostly impair normal cell proliferation because they absorb nutrients and other required components of the medium through chelation, thereby altering the composition of the medium. Precipitates are microscopically visible and may interfere with experiments requiring imaging analysis.

In cell culture, temperature is one of the main factors that cause precipitation. High molecular weight plasma proteins can precipitate out of solution when subjected to extreme temperature changes; heat inactivation and freeze-thaw cycles can promote protein degradation and precipitation; as liquid or reconstituted media are kept refrigerated between uses, salts may precipitate, especially 10x or other concentrated stock solutions.

Of course, if precipitation occurs in the cell culture flask, if it is determined that it is caused by temperature, it is necessary to pay attention to the storage environment and operation method of the medium, and avoid repeated freezing and thawing, which can reduce the probability of precipitation.

2. The cause of precipitation in the cell culture flask: metal supplements

So how do we avoid precipitation caused by metal supplements? We can add iron-binding protein transferrin, or add buffer to avoid changes in osmotic pressure. We can also add mannitol or pyruvate to the medium to bind peroxidation. Hydrogen to minimize oxidative stress.

In a word, don't panic when there is precipitation in the cell culture flask. Specific analysis to find out the reason and formulating corresponding measures can greatly reduce the occurrence of precipitation and ensure the good growth of cells. 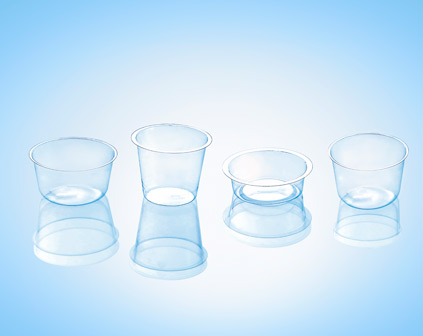 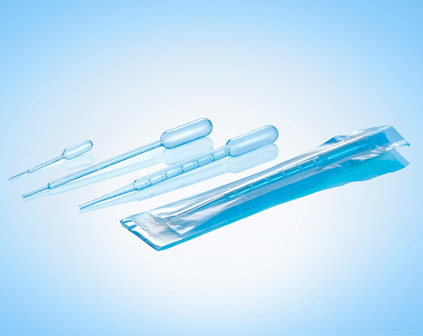 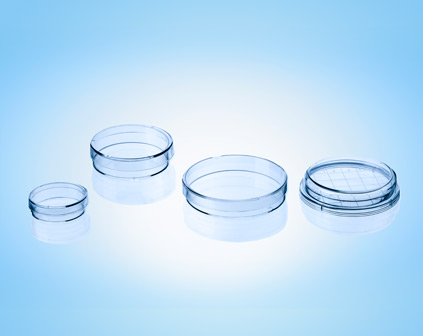 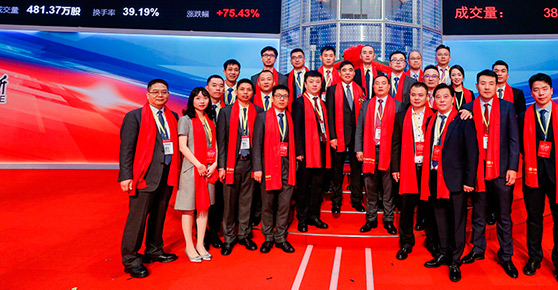 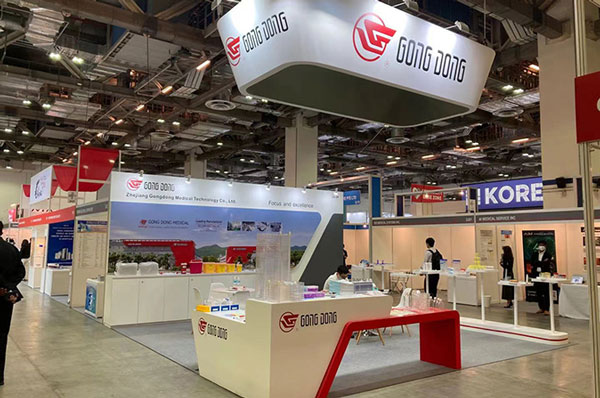 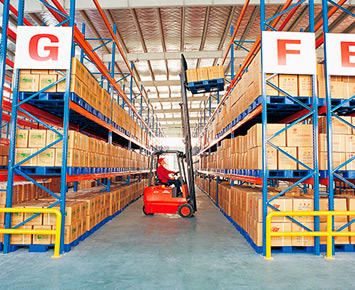